Host A FREE Experience At Your Church

For a limited time only: Choose a unique event that complements your church today!

Compassion, a trusted international ministry partner since 1952, believes that small -midsize churches deserve the same opportunity for impact as more resourced congregations. For this reason, Compassion has been crafting missions resources and experiences just for you. The net effect? A customized, personalized plan to serve the needs of your church.

These resources are time-tested. They are straightforward—and quick—to implement. They are broad in application. And best of all, many are completely free of charge.

After talking with one of our Resource Specialists, you will receive a customized experience that includes the combination and priority of resources that will work best in your distinctive ministry setting.

Choose Any Of These Four Compassion Sponsored Events

These Compassion sponsored experiences are limited. Let us know which experiences you are interested in having at your Church.

Bring your community together by hosting a movie night at your Church that will inspire with the power of hope and forgiveness.

Host one of 25 speakers as they share their testimony as a Compassion child and what that has meant for their faith.

Give the couples on your Church community an opportunity to laugh together with a Comedy Date Night.

Experience a powerful time of worship with Danny Oertli.

BEAUTIFULLY BROKEN is a powerful film that will inspire people to see the power of hope and forgiveness. A free movie night is a great way to bring your community together.

A refugee’s escape, a prisoner’s promise, and a daughter’s painful secret converge in this inspiring true story of hope. As three fathers fight to save their families, their lives become intertwined in an unlikely journey across the globe, where they learn the healing power of forgiveness and reconciliation. 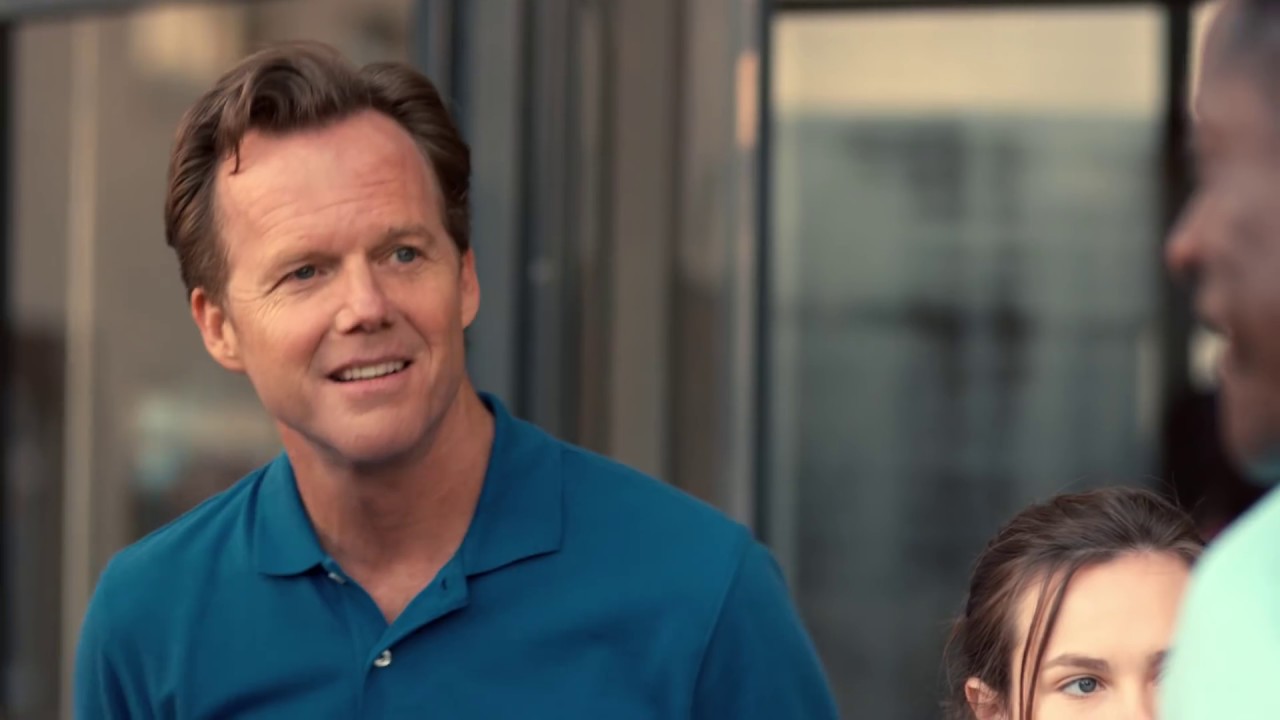 Does global missions seem intimidating for you and your church family? Compassion International is excited to step into this gap between missional intention and execution by offering the opportunity for one of their Alumni to speak to your congregation!

Each Alumni from Compassion's child development program has the firsthand experience of being released from poverty in Jesus' name. Provided free of charge to your church, these Alumni speakers are available to share their story with your church family and help make global missions tangible and possible for any church.

Owen Githanga always dreamed of becoming an accountant. He is now living his dream as a Certified Public Accountant in Colorado, the journey to get there is nothing short of miraculous.

Olive Aneno is a passionate advocate of healthcare as a human right. Olive was born and raised in Northern Uganda, in a region terrorized by the Lord’s Resistance Army. When she was 6 years old, she was forced to hide alone in the forest overnight as the LRA seized her village.

David Wangaka is passionate about understanding and alleviating social injustices, advocating for the vulnerable, and eradicating extreme poverty. His story is a beautiful picture of full-circle redemption: this man who has dedicated his life for at-risk children was once an at-risk child himself.

Inspire your church or organization. Only for those who want to laugh... A LOT...and pick up new ways to love better. Join Dr. Michael Smalley the most educated comedian/relationship expert you will probably ever meet. This isn’t a conference but a comedic learning experience!

Couples need to experience fun together. The Comedy of Love Date Night gives couples a chance to enjoy an evening together, laughing and even learning a bit on how to love each other better.

Marriage can be tough, but learning how to love each other does not have to be.

Couples will be entertained while discovering the keys to a successful relationship. A typical date night event is about a 2.5 hour evening and can include fun interactions for the couples, appetizers, a meal, or dessert. The evening is flexible and can fit the needs of your church or organization.

Danny Oertli is an accomplished singer, songwriter, and author, encouraging audiences for the last 25 years with stories of God’s faithfulness. Danny’s first wife, Cyndi, died of a heart attack at the age of 30 after a long battle with cancer. Danny was left with two little kids and an uncertain future. God’s redemptive work in bringing Danny through his heartache and using that pain to bring a deeper passion to his worship.

If you were to know one thing about Danny, it’s that he loves the journey. That’s a good thing, because for two decades Danny has played in more than 1,000 different venues around the world– stadiums, arenas, churches, and even a few barns. Mixing his ability as a storyteller with song and guitar, Danny engages audiences of all ages. He has also made a bunch of CD’s, recorded a live DVD, and authored a book.

Danny’s journey began as a pastor’s kid. His dad planted a church in the eastern suburbs of Denver. Each Sunday you could find Danny and his sister, Susie, helping to set up the chairs, taking down the chairs, stacking the chairs, placing the cutout Jesus on and off the flannel graph for the kids in the nursery, and finishing off the leftover grape juice from communion. It was a simple, sincere introduction to a life of ministry and family and one that would shape his music for years to come.

Compassion is Christ-centered, Church-based and Child-focused. Compassion is a child development ministry that is holistically touching the lives of more than 2M children.  Compassion is a global disciple-making ministry that gives Christian families and individuals the opportunity to have a direct impact on the life of a precious child who is living in extreme poverty. Compassion is releasing children (and families) from poverty in Jesus' name!

Submit Your Request Now to Get Started!

Sorry. This form is no longer available.

Note:  Compassion can only sponsor a limited number of each event. Churches who wish to host these events must be willing to promote child sponsorship with Compassion to those in attendance.

This website uses cookies to improve your experience while you navigate through the website. Out of these, the cookies that are categorized as necessary are stored on your browser as they are essential for the working of basic functionalities of the website. We also use third-party cookies that help us analyze and understand how you use this website. These cookies will be stored in your browser only with your consent. You also have the option to opt-out of these cookies. But opting out of some of these cookies may affect your browsing experience.
Necessary Always Enabled
Necessary cookies are absolutely essential for the website to function properly. This category only includes cookies that ensures basic functionalities and security features of the website. These cookies do not store any personal information.
Non-necessary
Any cookies that may not be particularly necessary for the website to function and is used specifically to collect user personal data via analytics, ads, other embedded contents are termed as non-necessary cookies. It is mandatory to procure user consent prior to running these cookies on your website.
SAVE & ACCEPT